Your future is just a click away. Start the application process and join the WSPP family.
Apply Now 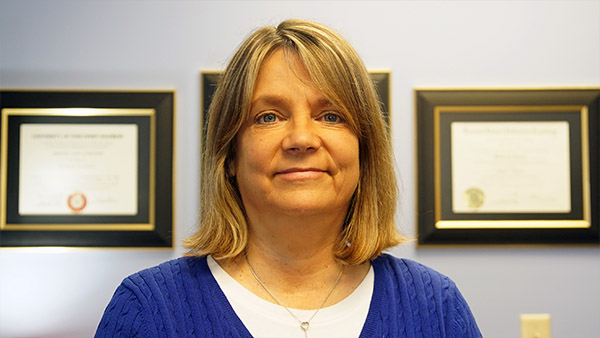 Milwaukee is known for its diverse ethnic character and excellent cultural and recreational opportunities. Located in Southeastern Wisconsin on the shores of Lake Michigan, it is the largest city in the state and the 31st largest city in the United States. Milwaukee celebrates diversity in its ethnic neighborhoods and offers more than 20 major cultural festivals annually. Every year the city hosts the world’s largest music festival, Summerfest, on the lakefront. Home to Harley-Davidson, historic Frank Lloyd Wright designed homes, American Family Field Stadium, and the new addition to the Milwaukee Art Museum designed by Spanish architect Santiago Calatrava, Milwaukee is one of the most dynamic American cities. Milwaukee’s cost of living ranks well below cities such as Boston, Chicago, and Washington, DC.